Plant for the future today

Graziers in high rainfall zones or with access to irrigation will be keen to learn about a new high performing tetraploid ryegrass to be released by Agricom.

In a series of demonstration sites across Tasmania and Victoria, Mohaka tetraploid hybrid ryegrass with AR37 endophyte has performed well, proving to be a very productive and leading cultivar.

The new variety will offer high quality feed for three to four years, thanks to the AR37 endophyte which gives it more persistence and protects against pasture insects such as root aphids, African black beetle and Argentine stem weevil larvae. 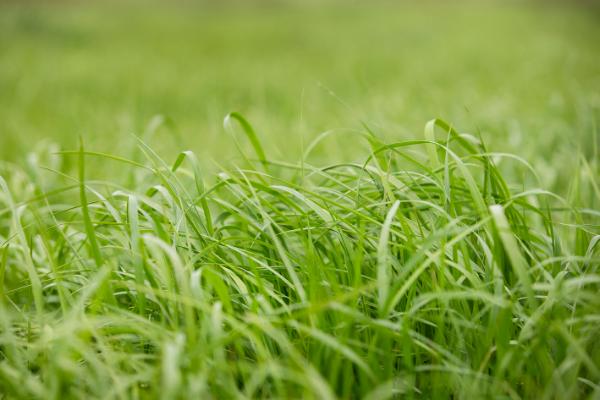 Mohaka is a longer lasting, better performing alternative to an Italian ryegrass

Mohaka is a longer lasting, better performing alternative to an Italian ryegrass

“Mohaka is a highly productive option for paddocks coming out of potatoes or poppies or in any situation where growers are looking for maximum performance from their sheep, prime lambs or cattle,” he said.

“Mohaka is also a great option for oversowing into rundown pastures.”

Mohaka is also suitable for high performance dairying operations, with its leafy and highly productive nature. Mohaka makes quality hay and silage and has a +20 flowering date that will push quality, leafy feed late into the spring.

Simon Hunt at his Mohaka paddock in Stratford, VIC

Mohaka comes with a high level of rust tolerance

Mohaka comes with a high level of rust tolerance

Simon added that Mohaka comes with the added benefit of a high level of rust tolerance.  Rust can be a problem in irrigated pasture under warmer conditions or after summer rainfall events.

“We believe Mohaka’s excellent rust tolerance, productivity and tiller density will see it edge out other varieties in coming seasons,” he said.

Simon has been trialling the new ryegrass on his Gippsland farm at Stratford, where he runs an Angus breeding and fattening enterprise.

“Mohaka has performed well, producing plenty of high-quality feed, and the cattle really went for it,” he said.

“However, the real test has been the way it has survived two flooding episodes at my place and has grown really well, right into the early summer. It is still green now towards the end of January, and very strong in the drill rows.”

New Mohaka is ideal for graziers looking to maximise the performance of their sheep, prime lambs, dairy or beef cattle.

For more information about Mohaka