Manta Italian ryegrass is available to give farmers a step up in pasture production through new genetics in 2022. 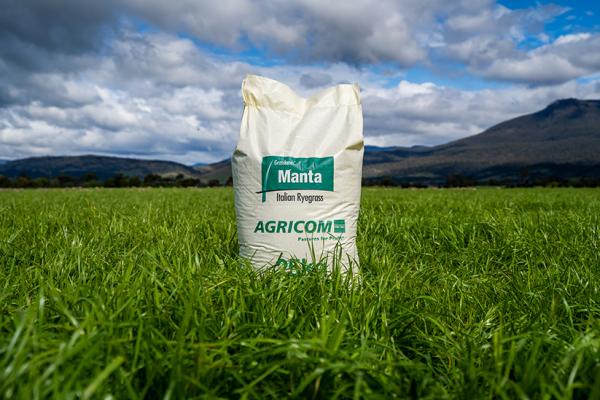 “Manta is the one to ask for if you want to plant with confidence this autumn and get feed growing quickly,” he said.

“It is one of the fastest establishing ryegrass varieties I’ve seen and its regrowth from grazing is just as good.”

Mr Best said Manta was developed to give Australian farmers very strong growth and high yields in its first year.

“That’s certainly what we’re seeing in our trials in New South Wales and Victoria and at our seed production sites in Tasmania,” he said.

Manta yielded 14 to 18 tonnes of drymatter per hectare in sites located across Australia in 2020 and is on track to record similar yields this year.

“Manta is certainly very quick to establish and grows well through winter, but it really took off in mid spring,” he said.

“I’ve seen it go from being grazed to 25 mm in mid to late October to being 45 cm high three weeks later.”

One of his contract growers from the Cressy district, Tim Scott-Young, said Manta provided a lot of grazing for his family’s sheep stud and mixed cropping operation.

They sowed 35 hectares and were happy with its establishment.

The Manta paddock was initially stocked with 340 Coopworth ewes for lambing in July and August, but by lamb marking at the start of September this was nearly tripled to 900 ewes plus all their lambs just to keep the growth under control.

“Manta is leaps and bounds ahead of Knight,” said Mr Scott-Young. “The speed of its growth coming out of winter is amazing.”

Although it has a +15 flowering date, Mr Best said Manta returned to vegetative production straight after its reproductive phase, making it a very long season Italian ryegrass.

He said Manta was ideal for dairy farms, hay and silage production, and sheep or beef operations where farmers were looking to generate one big year of growth. 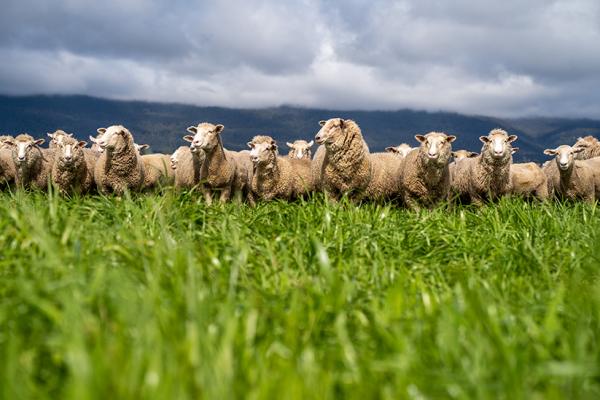