Join our #BehindTheSeeds community! We believe behind every farmer there is field of knowledge and stories. We want to build a forum for a community of Australian farmers to share the story behind the crop or pasture they have grown using AusWest and Stephen Pastures Seeds.

Ready to share? Login or Register to upload your story to #behindtheseeds 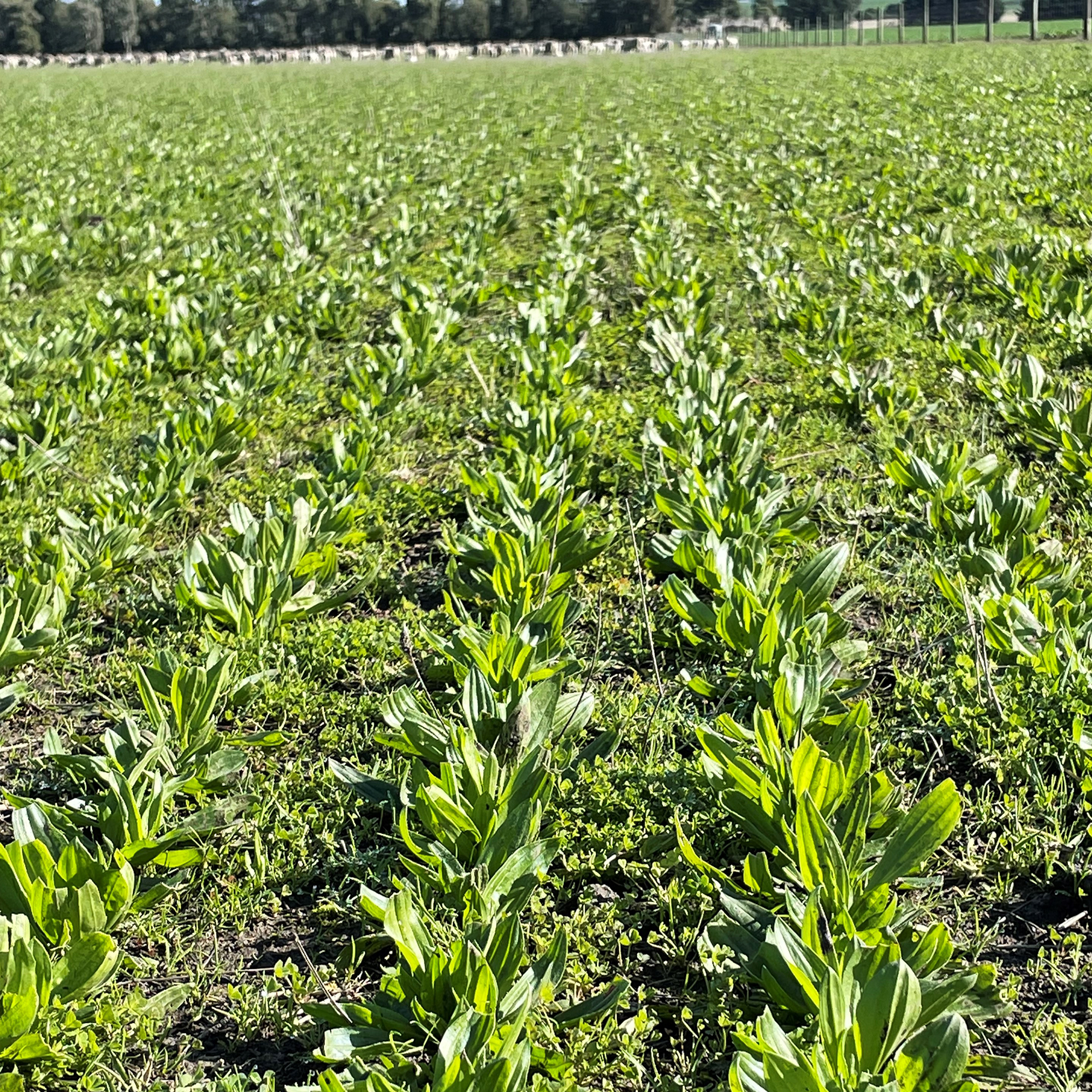 In our lamb business, we are trying to achieve a higher stocking rate with a higher lambing percentage and to get more kilograms per hectare, and so far, Ecotain’s been brilliant!
READ MORE

“Every time it rained, the Mainstar produced a new mass of leaf back on the root crown. It grew much more quickly than Winfred, the rain just recharged it. The seed might be a bit dearer, but it costs no more to sow it. It’s the same fertiliser, the same spray for the paddock and diesel cost, but it’s the amount of feed you get off it that makes the difference. With a good quality crop like Mainstar, you might be able to put more stock on, or not sell your lambs as early, so you can get a few more kilograms on them before you have to turn them off. At times this year, the difference between trade weight and heavy in lambs has been as much as $80 or $90 a head so that flexibility is very valuable.” 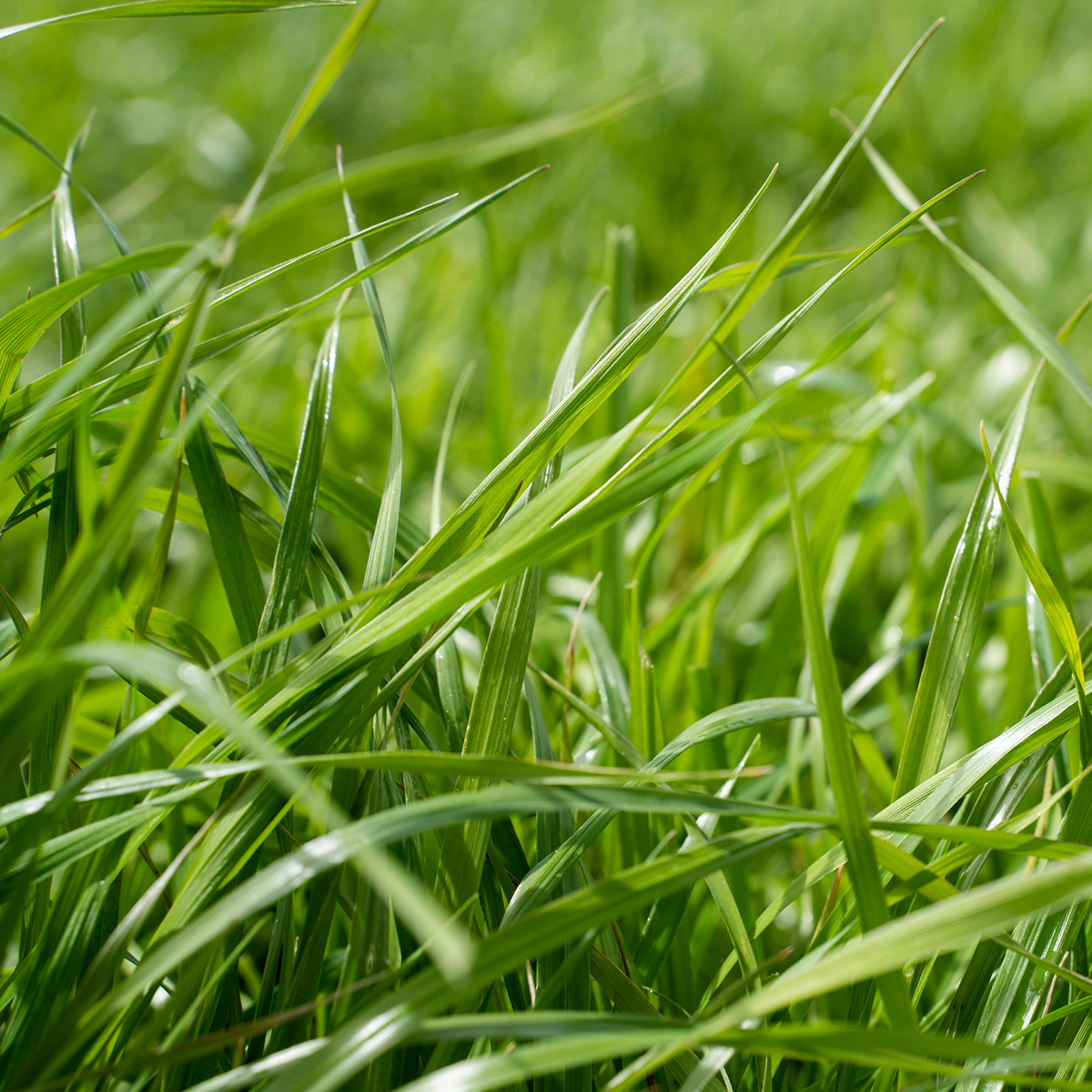 One of Manta growers, Tim Scott-Young said Manta provided a lot of grazing for his family’s sheep stud and mixed cropping operation. They sowed 35 hectares and were happy with its establishment. The Manta paddock was initially stocked with 340 Coopworth ewes for lambing in July and August, but by lamb marking at the start of September this was nearly tripled to 900 ewes plus all their lambs just to keep the growth under control. “Manta is leaps and bounds ahead of Knight. The speed of its growth coming out of winter is amazing.”
READ MORE

Paul Barnett took his chance and sowed 40 hectares of the new Speedan, after his Mondrook farm received 25 mm of rain in late November 2019. True to its name, the Speedan was up to 750 mm in height and being grazed within five weeks. Not only that, but the Speedan was also outperforming his usual sorghum feed in terms of leaf area and resilience. This autumn, Mr Barnett conserved 1000 round bales of Speedan silage, plus grazed it every day. “I’ll certainly be looking to grow Speedan again next spring on my lighter country because it did so well there, even in the tough conditions.”

Mohaka has performed well, producing plenty of high-quality feed, and the cattle really went for it. However, the real test has been the way it has survived two flooding episodes at my place and has grown really well, right into the early summer. It is still green now towards the end of January, and very strong in the drill rows. 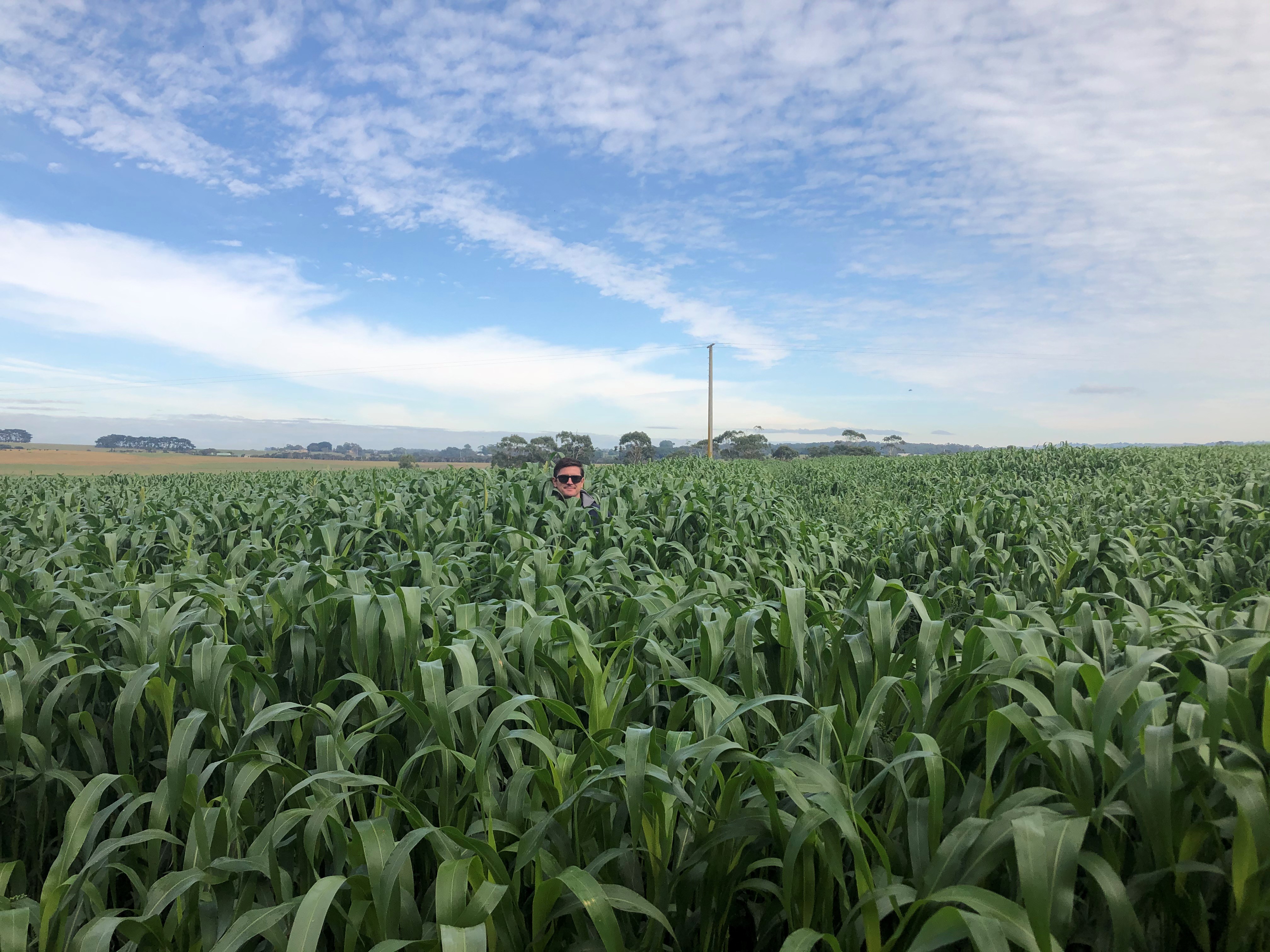 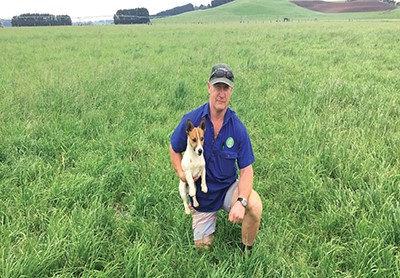 Moving on to greener pastures

Challenging convention is at the heart of the Davis family’s dairy farming operation, so it’s no surprise they are moving away from perennial ryegrass to some exciting new pasture species. Reggie and Tanya Davis and their four children milk 600 Holstein cows grazing on 260 hectares of pastures near Cobden….
READ MORE 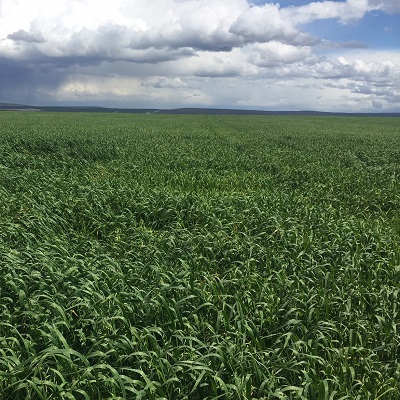 Mix it up this spring to boost fodder reserves 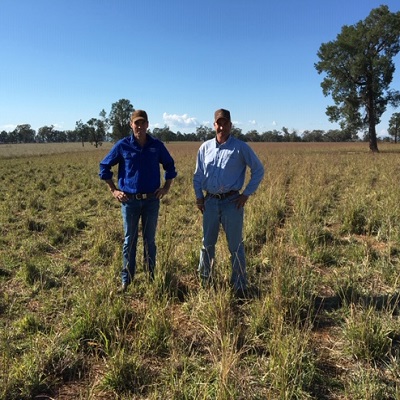 Windy Station has been using subtropical pasture mixes for several years in their beef operation at Blackville near Quirindi in northern NSW. They have found that a Premier Digit and Bambatsi Panic mix gives them maximum production from their red sloping soils.
READ MORE

Choice chicory is a productive forage herb, capable of finishing lambs and putting milk in the vat. Choice is a perennial chicory, specifically bred for persistence and disease tolerance.
READ MORE 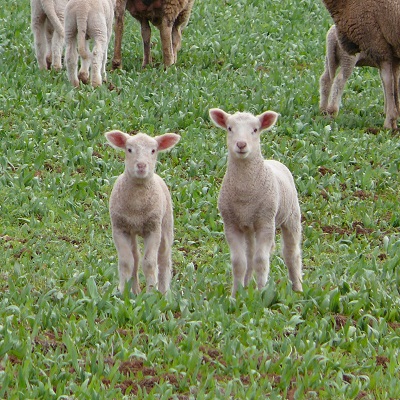 A solution to feed challenges at lambing 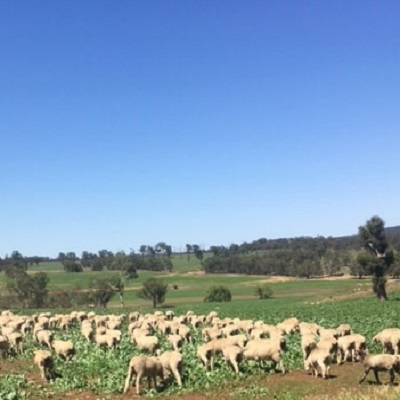 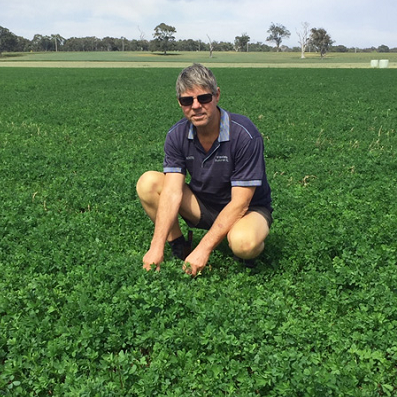 I was happy with how the Titan 5 established. You could see that it was growing taller and thicker than the other variety, especially when mowing through it.
READ MORE

Bond & Knight getting a grow on